We spoke to Giorgio Tinacci, CEO and Founder of Casavo, after closing the record-breaking €200M fundraise.

We talked about fundraising, advice for other founders and the importance of naive ambition.

Founded in 2017 in Milan, Casavo significantly simplifies the home buying and selling market, reducing the time to sell a home from 6 months to 30 days. They currently operate in Milan, Rome, Turin, Florence, Bologna, Verona, and Madrid, reporting a triple-digit growth over 2020. 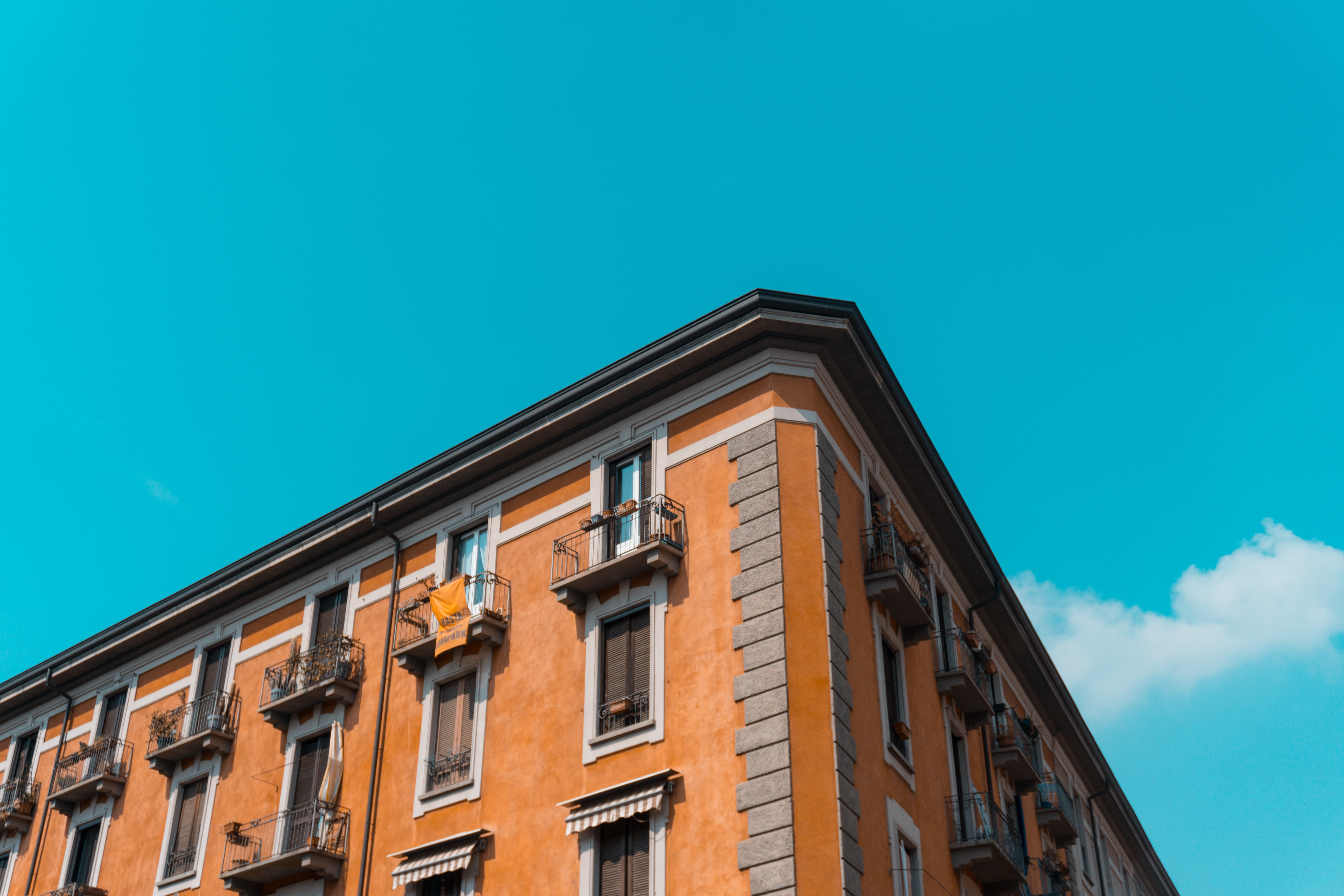 How have you found fundraising in the current climate?

"It wasn't easy; I have to say. The first stage was an equity round. And the other one was a substantial debt transaction. So there was very different dynamics for each. Raising equity was very fast for us. But, on the debt side, it was lengthy work that we started over a year ago. So overall, it was a very complex transaction but needed as our model is very capital intensive. I'm very relieved that we closed and announced everything in the end."

What advice would you give to others looking to fundraise?

"There isn't a single tip. It depends on the stage and the model. In general, people should do what makes sense for the business and not for narrative purposes. So it is to do with really knowing what's your potential with investors, the package and communication."

Let's start at the beginning of your journey into this space; where did your curiosity come from?

"I would say that, in general, I had a passion influenced by my family. And at the same time, I liked technology but by complete random choices. My first professional experience was at a VC in a technology startup for food delivery at University.

Then I joined a consulting firm BCG in Milan, where I was part of the technology team, although it's a very different kind of technology still. Even then, I had a pretty clear idea that I wanted to become an entrepreneur because, since University, I had been doing a lot of stuff on my own. I was waiting for the right opportunity and the right moment.

I started observing this market category of companies and instant buyers by the US's first pioneers in this space. And there was nobody, essentially Europe, and there is still almost nobody as we are still at the very early stage environment. So, I would say that it was a mix of all these elements. And then, as it usually happens in life, it was random in some way as well."

At what point did you know when to give this your all and take it seriously?

"So I would say I saw a clear validation in another market. And then, based on some outsourcing and analysis, I thought it was very interesting for the European market as well, starting from Italy. We started testing the waters, market reactions, and all of that started off the early stages of Casavo."

A support network is critical for entrepreneurs. What does yours look like?

"So I would say, especially for me, and for businesses with the ambition to become category-defining it somehow, the community is vital. What's interesting is that a very young person, as I am, and was back then, knew little about that industry. I barely rented an apartment when I was at University, which allowed me to think about the industry from a new perspective, which is brilliant as well, right?

I'm pretty sure that if I were a very experienced real estate guy with 15 years of experience in the industry, I would never think so differently about the industry. At the same time, it's essential to be surrounded by people that have a lot of experience that can provide credibility to your project and teach you the fundamentals of the business.

I always try to create the surrounding network of bankers and investors in some way, forming long term partnerships. Because in the end, these are going to be your long term finance for a lot of years. The second piece has to do with building your network of experienced people in your space or other industries. And the third piece has to do with making a network of entrepreneurs or peers to exchange ideas. It's crucial to do the same exercise and to stimulate your management team to do the same. So it's not just about the entrepreneurs but creating broader connections that can benefit your team and business growth."

What's the future for you?

"In terms of strategic priorities, I would say the first one has to do with scaling the entire model with technology. We have validated very clearly that the model is working. And now the question is, how do we rise from 100 acquisitions to 1000.

This second priority is growing into new markets and following the same path for scalability. I think there is a world of opportunities, and we have 52 countries in continental Europe that are very feasible for our journey.

The third is becoming a real estate tech champion in Europe that would serve digitally, be very close to transactions, all the needs of sellers, buyers, and operators. So this has to do with building a marketplace Foundation, developing products and features."

What have been your key learnings, and did anything surprise you along the way?

"This first learning is when I started the company. I had some bias towards culture and people management, thinking these are just words. But in the end, I discovered that it's a fundamental topic. Last year was an avid example of this, right? Because in the future, there will be many challenges throughout the journey, and people are fundamental to growth. If you have a great team, they need to share your vision and cultural values. This doesn't mean that everyone is like you, but there's a certain degree of common roots uniting us. It's surprising what a highly motivated individual can achieve in terms of potential.

The second learning is around scaling a technology-based company and focusing energy on impacting the market and customers. Having assumptions is helpful for guidance, but in the end, it's essential to challenge processes and the status quo. Once you have validation for your model, it's easy to take a lot for granted. I've learnt you need to be very agnostic and look at the market, how the market reacts, and what makes sense for your company."

What does community mean to you?

"The topic of community has changed quite a lot over the last year. It has different meanings to different people, but especially for millennials, it's an important concept. As the world becomes more global and people move city to city with a fast-pace of living - having technology that connects us is very important. The idea of co-living spaces, I think, is an essential element. It will support the changes in lifestyles that people want to live. So the key challenge is really to understand how we leverage technology to create the social boundaries for this new way of living and working as well. I think it's going to be an exciting social challenge in some way."

Gravity Co-Living is a more connected way for entrepreneurs and top talent to live in London. If you are a CEO, founder or employee looking for network led living, check out our co-living rooms and apartments in London. 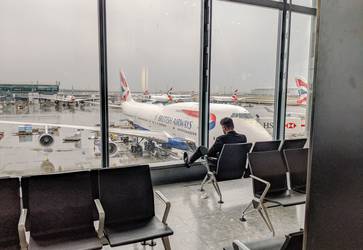 How Airport Staff Can Find Flexible Housing Near Heathrow Airport

Returning back to work in the airport? Find the best ready to … 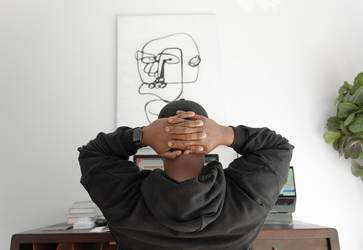 Live fast die old. Entrepreneurs can do it well.