Taste rounds up the hottest restaurants in London, hunts down the future food heroes and hits up a few chefs about to launch the next big thing. Tastings sans your senses, cocktails that communicate with your brainwaves, desserts with insect sprinkles – if you haven’t tried it yet, you will at Taste. Arrive hungry!

Inspired by the current exhibition Legacies: London Transport’s Caribbean Workforce, join an evening of expert talks, live music, dance workshops, Caribbean street food and a chance to explore the galleries after hours. Follow the journey of the Windrush generation and how London Transport recruited workers directly from the Caribbean in the 1950s, the London they encountered upon arrival and how their journeys shaped the London we know today.

Monster Jam is the world’s largest motorsport, coming to London for the first time! Witness high-flying stunts, head-to-head racing, gravity-defying tricks and an exhilarating freestyle motocross (FMX) demonstration. Engineered to perfection, the most popular 12,000-pound monster trucks compete on dirt tracks and push all limits in speed and skill.

This annual summer festival aims to showcase the best of the Village’s shopping and dining and includes an open-air cinema, dog show, alfresco bars and live music performances. From fashion, beauty and wellbeing to food and drink, the 200+ brands in Marylebone Village offer an exciting array of in-store activations, exclusive discounts, special menus and extended opening hours.

Activity of the week

📅 When: Tuesdays to Sundays

One million balls, two giant ball pits, stunning cocktails and the best mix of RnB, disco and house beats to party to, there truly isn’t any competition for a ridiculously fun night out. 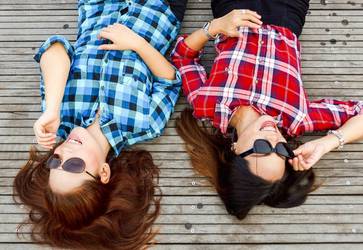 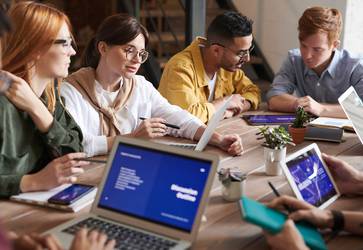 Why Reading is a great location for start-ups